In the 1940s, German architects discovered that the self-adhesive and airtight characteristics of asphalt waterproofing membranes and coating waterproofing materials caused the residual moisture in the concrete structure to be enclosed in the structure, and the water vapor in the concrete structure could not be emitted. As a result, molds grow on roofs and walls, and indoor air quality and human health are seriously threatened. Therefore, the German construction industry began to use air-permeable roof cushions to replace self-adhesive membranes and coatings for waterproofing. This air-permeable cushion is laid on the roof base layer to allow the water vapor of the cast-in-place concrete roof panel to be quickly discharged. Go out, thus avoiding the breeding of mold.

Under the historical background at that time, people's understanding of building energy efficiency was not enough. With the outbreak of the world energy crisis in the 1970s, European and American countries paid more and more attention to the issue of building energy efficiency. Energy experts have discovered that although this kind of breathable cushion allows the water vapor of the cast-in-place concrete roof to be discharged and effectively solves the problems of moisture and mold, a large amount of water vapor is discharged to the insulation layer, and the thermal performance of the insulation material is seriously damaged. 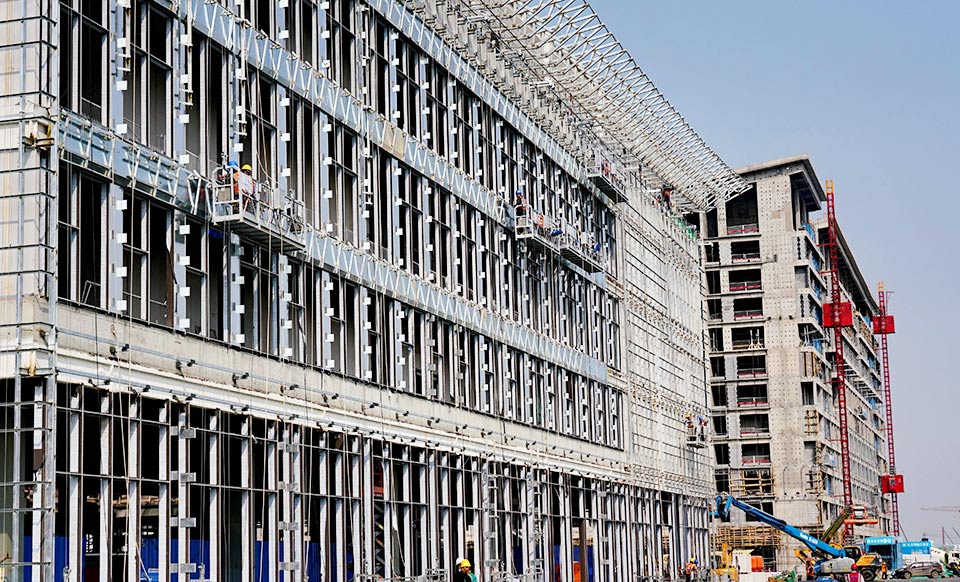 In the mid-20th century, experts from the American and Canadian Building Standards Association discovered that the condensation of water vapor in the exterior walls and roofs of buildings will seriously affect the performance of building insulation materials and the durability of the enclosure structure, leading to the growth of mold. The main cause of dampness is the liquid phase water and vapor phase water that penetrates into the envelope structure with the help of the outside air of the building. Since then, some buildings in the United States have begun to use waterproof membranes, laying them outside the insulation layer as a building coating system to enhance the air and water tightness of the building, but this waterproof membrane is not breathable, and the moisture vapor of the envelope structure is still unable to dissipate. Can not completely solve the moisture problem.

After continuous scientific research and practice, experts in the construction industry in Germany and the United States finally discovered that the air-permeable roof cushion was changed to a non-permeable coiled material as a vapor barrier layer on the roof base layer, so that the water vapor of the cast-in-place concrete roof was kept constant. It can be discharged to a certain extent, slowing down the discharge of water vapor from the concrete roof to the insulation layer; using a breathable waterproof membrane as a building coating system (hereinafter referred to as a waterproof breathable membrane) to prevent the penetration of liquid and vapor phase water from the outside of the building At the same time, the moisture in the insulation layer is quickly discharged. The combined use of the vapor barrier and the waterproof and breathable membrane strengthens the air-tightness and water-tightness of the building, solves the problem of moisture and mold prevention, and effectively protects the thermal performance of the enclosure structure, thus achieving the goal of saving energy consumption. 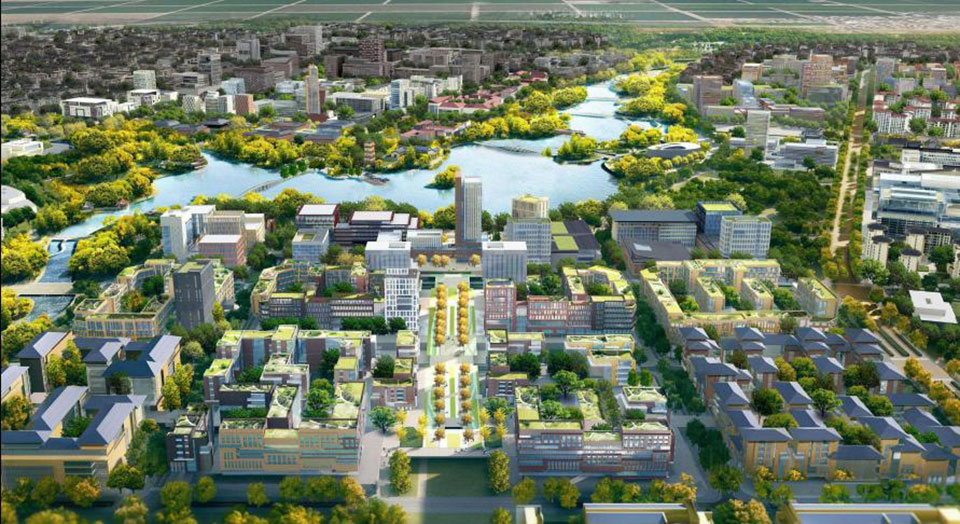 In recent years, the Chinese government has paid more and more attention to building energy conservation, which has led to the promotion of waterproof and breathable membrane solutions in my country, and formulated the "Waterproof and Breathable Membrane Building Structure", "Profiled Steel Plate, Sandwich Panel Roofing and Exterior Wall Building Structure" And other special